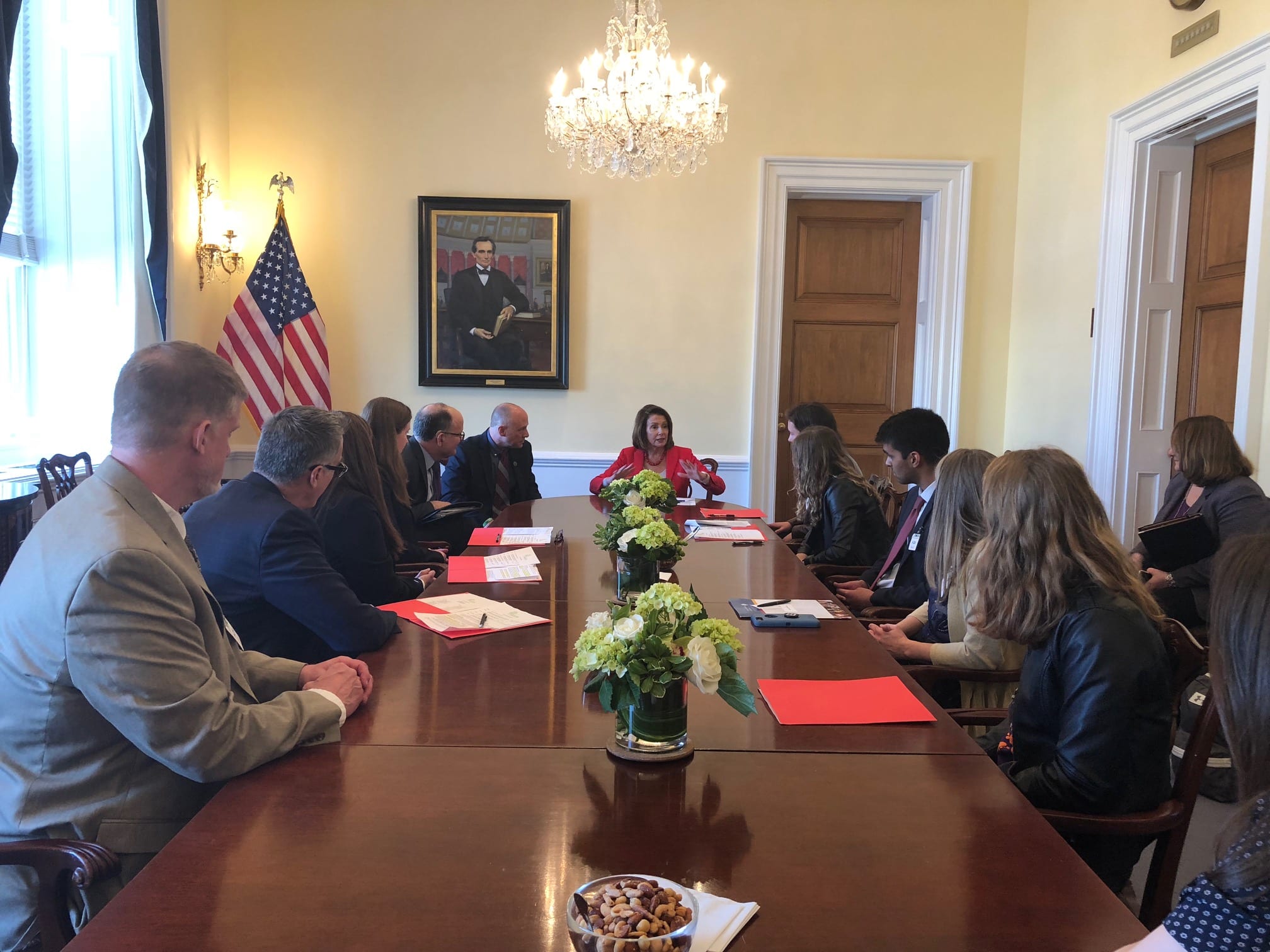 All across the United States, grassroots champions have been working with our policy team at the Sandy Hook Promise Action Fund to pass common-sense legislation to protect children.

Despite the many challenges of the past year, they worked with elected officials on both sides of the aisle. Together, they put kids’ safety first in crafting bipartisan solutions that work for everyone. See recent progress in Washington and read about legislative wins at State Capitols.

More than 1.2 million activists have signed our Background Checks petition. Further, thousands more have called and emailed their legislators. They’re demanding that lawmakers take a stand to end this epidemic of gun violence. In fact, an average of 8 children die every day from gun violence in America. That’s why our volunteers won’t give up and our dedicated policy professionals work hard to make sure lawmakers find solutions.

By helping both sides find common ground, progress can be made while we look for a larger bipartisan solution. This unique approach has helped make headway on background checks. We continue to negotiate with both Republicans and Democrats.

Both chambers of Congress are seeing strong bipartisan support for our Suicide Training and Awareness Nationally Delivered for Universal Prevention (STANDUP) Act.

The bill expands access to evidence-based suicide prevention training for students in grades 6 through 12, nationwide. Bolstered by expert testimony by a member of our Youth Advisory Board, the legislation passed with overwhelming support in the House, twice. And every year we gain more support for this important measure.

Ohio Passes the SAVE Students Act

One of our biggest recent achievements on the state level was the approval of the SAVE Students Act in Ohio. The Safety and Violence Education for Students (SAVE) Act ensures all middle and high school students have access to evidence-based suicide prevention programs. Ohio students will learn how to recognize social isolation and signs of potential violence and suicide. They will also get support on when and how to reach out for help.

The bill’s passage marks the first state to mandate this training in all middle and high schools. Promise Leaders and grassroots activists campaigned to support the legislation. Given the turbulent political landscape in Ohio, the passage of legislation there bodes well for success in other states.

The SAVE Act has also made significant headway in Pennsylvania. The legislation was introduced in the House and enjoys bipartisan support. There has been an increase in grassroots efforts in the state to pass the legislation, particularly among youth. Students and young people rallied in favor of the proposals and testified before legislative committees.

The Massachusetts House and the Senate both introduced legislation similar to The SAVE Act. With continued support from both lawmakers and grassroots volunteers, we hope to see its passage in Massachusetts soon.

Connecticut was one of the first states to pass legislation facilitating the temporary transfer of firearms away from someone who the courts determine is a risk to themselves or others. Also called extreme risk protection orders or “red flag” laws, transfers are instrumental in helping to save lives.

Studies show that it has saved lives in the 20 years since its passage. This past session, the Generally Assembly voted to expand the law. Now, families and medical professionals can also seek to have a firearm removed. The new legislation also increased due process rights for gun owners. Sandy Hook Promise was proud to support and mobilize around this effort.

Legislation similar to Connecticut’s was also introduced in Kentucky. After years of grassroots activism, the first-ever Crisis Aversion & Rights Retention (CARR) bill was introduced before the Kentucky state legislature.

This was a big, bipartisan moment for gun safety legislation. It shows us that Kentucky is ready for life-saving legislation that simultaneously prevents gun violence and preserves Second Amendment rights.

With the support of local champions, Sandy Hook Promise helped secure an important resolution. It calls for the creation of a report on evidence-based suicide and school violence prevention programs. Suicide is one of the leading causes of death for young people in Louisiana. And trainings are proven to help.

This is an important first step. Continued advocacy will lead to more focus on youth mental health and programs. That will help youth prevent gun violence in their schools and communities.

Legislation that would help prevent suicide among students also advanced in Texas. Hundreds of our grassroots network took action to support this bill and call for progress. The bill, introduced in the House, received a favorable report in the Senate education committee. It ultimately did not make it to the Senate floor for a final vote.

Still, we know that there is enough bipartisan support for youth suicide prevention in Texas. We will continue advocating for it in future sessions alongside our loyal volunteers.

How You Can Help Pass Kid-Partisan Policies

Policy change isn’t easy. It doesn’t happen overnight. But the cost of doing nothing is just too great. Death by firearms has become the leading cause of death of children and young adults.

Our policy team will continue working alongside our national network of grassroots supporters to fight for meaningful change. Each success moves us forward to a day where children can live without fear. Kids should be able to be kids when going to school, playground or local grocery store. And every defeat strengthens our resolve to work harder.

Want to learn more about how you can make a difference? Get involved with our nationwide network of volunteers, our Promise Leaders. 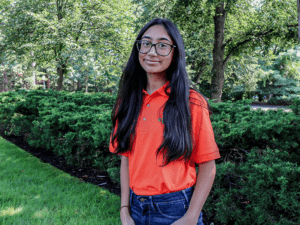