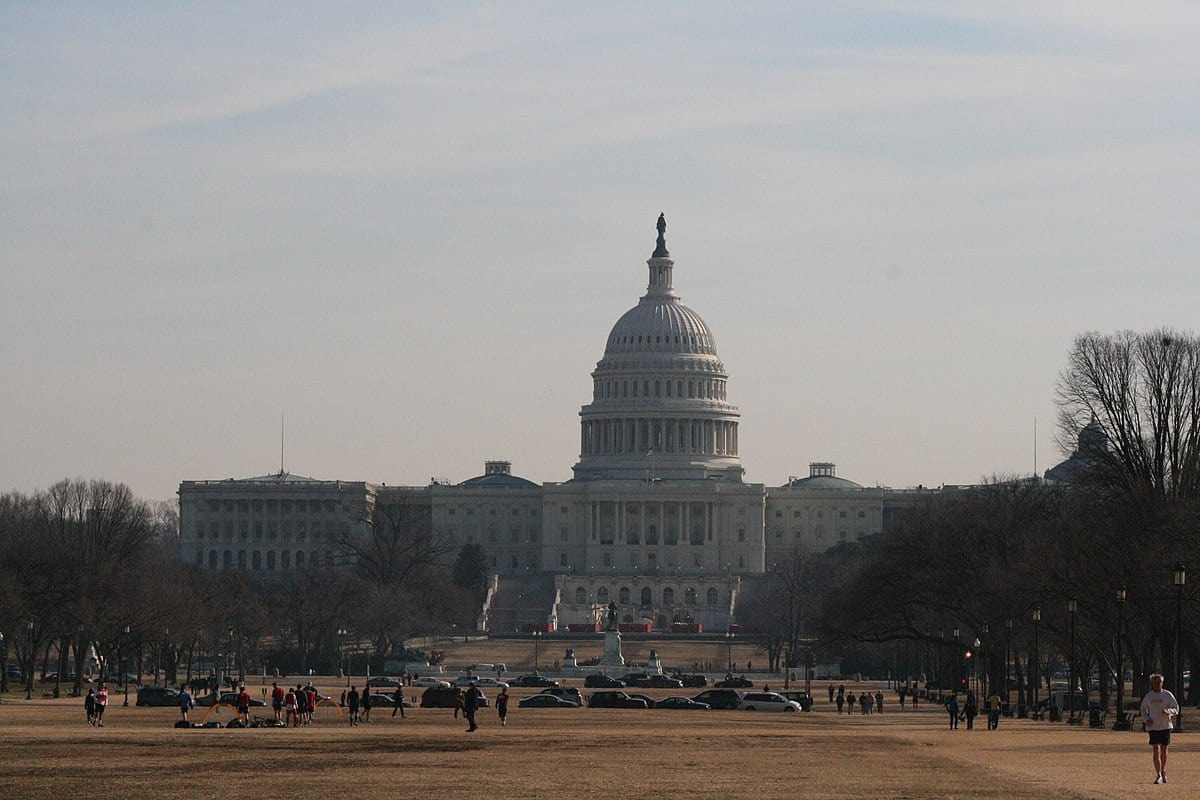 Students around the country watched live as the attack on the U.S. Capitol unfolded. The fear and anxiety they saw in the eyes of lawmakers locked down in their chambers was nothing new. They also highlighted the continued need to pursue racial justice and stand up to hate to prevent future violence.

Some are also hopeful that by experiencing a lockdown for themselves, members of the U.S. Congress may take a stronger approach to gun violence prevention efforts than they have in the past.

“My only hope is lawmakers take these feelings they’ve experienced and back policy that will prevent tragedies like this from happening again.”

Students around the country are required to participate in lockdown or active shooter training. Drills are sometimes announced in advance but others are not. Studies show more than 50% of students experience increased stress and anxiety after the drills.

“I am hopeful that after lawmakers have experienced a lockdown, they will realize how pressing the threat of violence is in our society, and how traumatizing it is for children to live with the effects of gun violence,” said Lena, a high school student from Parkland, Florida and a member of the Sandy Hook Promise National Youth Advisory Board (YAB).

“These traumatic events are ones that high school students around the country can relate to,” said another member of the YAB. “My only hope is lawmakers take these feelings they’ve experienced and back policy that will prevent tragedies like this from happening again.”

The teenagers said they were even more alarmed by witnessing “domestic terrorists who were welcomed and escorted to safety into the building” while Black Lives Matter protesters were met with a violent response “from those who were supposed to protect them.”

“The reaction these rioters received was nothing compared to Black Lives Matter protests,” said Hanadie, another member of the YAB. “Thousands of protestors were tear-gassed, beaten, and arrested for voicing their concerns about racial injustice. But these terrorists just walked through the doors. It just shows how weak and biased those in power really are.”

Hanadie and others said they remain concerned about continued violence. They want lawmakers to channel the fear felt during the attack to create meaningful changes in the future.

“I am glad that government officials now realize how truly harmful their anti-democratic rhetoric is,” Lena said, “and how their words influence people to act. We should be encouraging positive words and civil behavior if we want people to respect one another and produce a better nation.”

“We need to raise awareness and the TIME IS NOW!!”

If you want lawmakers to take a stronger approach to prevent gun violence, sign our petition calling for change.