Letter from Sandy Hook victim's mother to father of slain reporter Alison Parker: I understand your pain, but there is hope 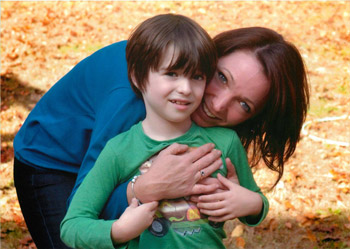 This week was a bad week.

I was already highly sensitive as I prepared for yet another "back to school" season — my third since my 6-year-old son Dylan was murdered at Sandy Hook Elementary School, alongside 19 of his friends and six educators.

Watching yellow buses on my street and seeing a never-ending stream of "first day" photos on social media makes me even more painfully aware of the gaping hole in my life, once filled by my gorgeous, laughing blue-eyed boy.

Then the text came: "There was a shooting this morning in VA," followed by a recommendation for me to stay away from all media as it had happened on live television.