Travis Spitler was barred by law from buying a gun, but he easily found a way around the restriction.

Spitler connected with a private seller and lied about his background, which included an open domestic violence case in Arizona and a domestic protective order filed against him.

And just like that, Spitler purchased the .357-caliber revolver he used to kill his ex-girlfriend, Christina Franklin, and wound her two children before turning the gun on himself. 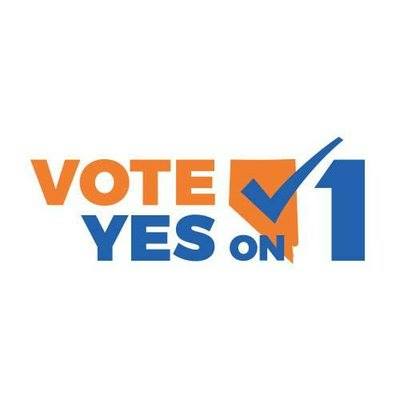