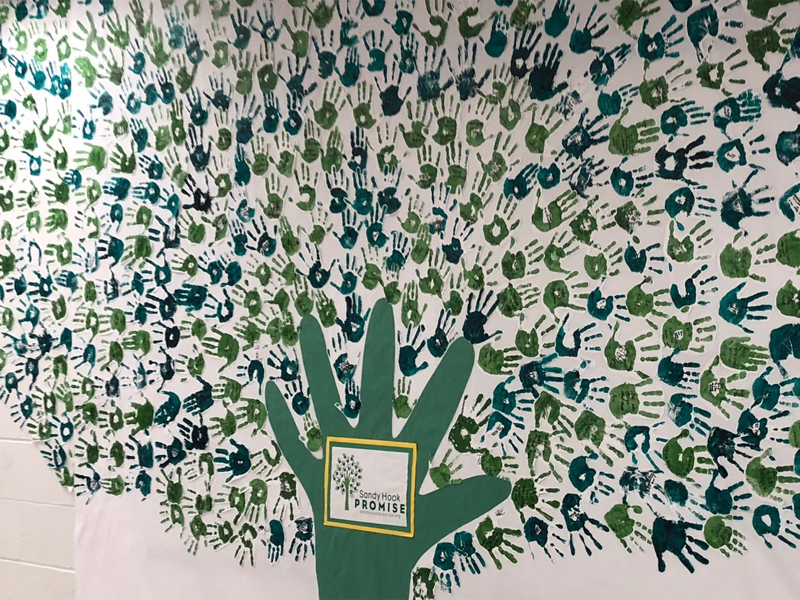 The schools in her community, like so many others, have been closed for months. But Lauren Zajack has continued to find creative ways to spread the word about Sandy Hook Promise and the Know the Signs programs.

Lauren, a Promise Leader from Massachusetts, said that while a lot of people have heard about Sandy Hook Promise, she wanted to educate more people about the value of the programs we offer.

“I have a lot of time on my hands right now, so I wanted to do something,” she said. “Using social media is an especially easy way to spread the message about how the Sandy Hook Promise programs help to empower our youth and teach them about inclusion and empathy. These skills are more important now than ever.”

Then Lauren learned about a mental health fair in Salem, NY that was going virtual and wanted some content about Sandy Hook Promise. Working with members of SHP’s staff, Lauren created a video segment that was used during the fair to talk about the programs.

“It was really a great experience and a great way to help spread the message,” she said. “Unfortunately, school shootings and violence will likely continue when schools start back up again.”

Lauren became passionate about youth safety and gun violence prevention after her children survived the Parkland shooting on Valentine’s Day in 2018. Her oldest son was a freshman at Marjory Stoneman Douglas High School and her other children were also at schools on the campus. They had texted her early during the event to let her know they were okay, but some of her friends weren’t as lucky.

“We had best friends who lost their kids,” she said. “It’s a small community, in many ways like Newtown, and everyone was traumatized. A few years ago, I saw a post on Facebook from Sandy Hook Promise and I knew I had to get involved.”

Do you also have an interesting story to share about your work and experiences with Sandy Hook Promise? Share your story. 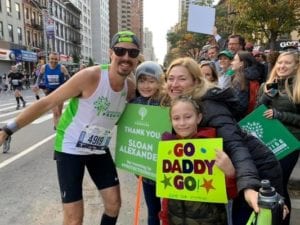 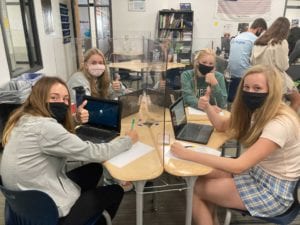