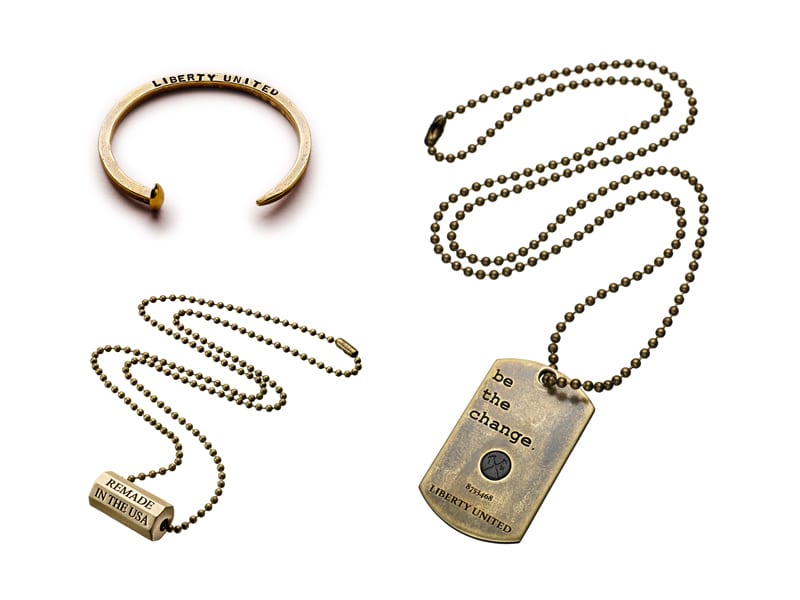 Social entrepreneur Peter Thum knew it was time to act as he watched the tragedy unfold at Sandy Hook Elementary School.

“My wife Cara and I just had a newborn and we watched how the country reacted, and how the federal government reacted, which took no action. Then we watched the courage of the Sandy Hook Promise founders, who transformed the worst thing that could ever happen to a parent, to a community, and use it to save other children’s lives.”

It was because of this inspiration that Thum and his wife decided to form Liberty United in 2013. The organization found a unique way to turn guns confiscated by law enforcement agencies into funding for youth violence prevention programs. Many of these guns come from some of the most violent neighborhoods in Chicago, Philadelphia and other cities.

The programs that Liberty United has supported include the  Newburgh Armory Unity Center in New York, where students get help with academics and explore their interests in music, the arts, and more. More than 3,700 children across the US already have been impacted through Liberty United’s efforts.

“I’ve known Peter for a long time, and I’m thrilled that he’s decided to partner with us,” said Mark Barden, a Managing Director and Co-Founder of Sandy Hook Promise. “With his help, we can bring our programs to even more students across the country.”

How They Do It

Liberty United raises money by making jewelry and other products from the metal of guns confiscated by law enforcement. These are guns that already had been ordered destroyed.  Serial numbers from these guns that were used to make the product are etched into the  items to symbolize their removal from circulation. Liberty United sales are used to fund non-profit programs and organizations that help keep children safe from violence.

“It’s symbolic that we transform crime guns into products that generate revenue for nonprofit programs that directly help kids,” Thum said. “What’s more important is that, through Liberty United, someone from Seattle or Dallas or Boston or England or anywhere in the world can  have a direct impact on an at-risk child who lives in Englewood on the South Side  of Chicago and that they have a tangible reminder of that act to help a child.”

Helping Communities Outside Your Doorstep

The entrepreneur had already had experience in the area having earlier formed Fonderie 47. The organization removed more than 71,000 AK-47’s from circulation in some of the most war-torn communities in the Democratic Republic of the Congo (DRC) and Burundi through a similar effort. He experienced  the problems with small arms in Africa after developing the Ethos Water company. Thum created Ethos in 2001 as a way to help provide clean water to communities in to communities in need after witnessing clean water problems in Africa. Ethos was acquired by Starbucks in 2005 and has funded water programs helping more than half a million people around the world.

“Much of my work over the years comes from the belief that your relationship with your community extends beyond your doorstep,” Thum said. “That’s why I feel so connected to Sandy Hook Promise. They are built on the belief that we have both a shared responsibility and a shared opportunity as community members to protect the lives of young people. Their programs show just how successful these efforts can be.”

Shop the Sandy Hook Promise Collection by Liberty United and use the 10% discount code SHP920, valid through October 11, 2020. 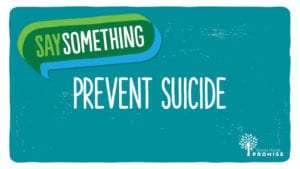 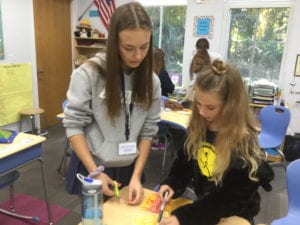 Embracing Diversity in Your School and Community