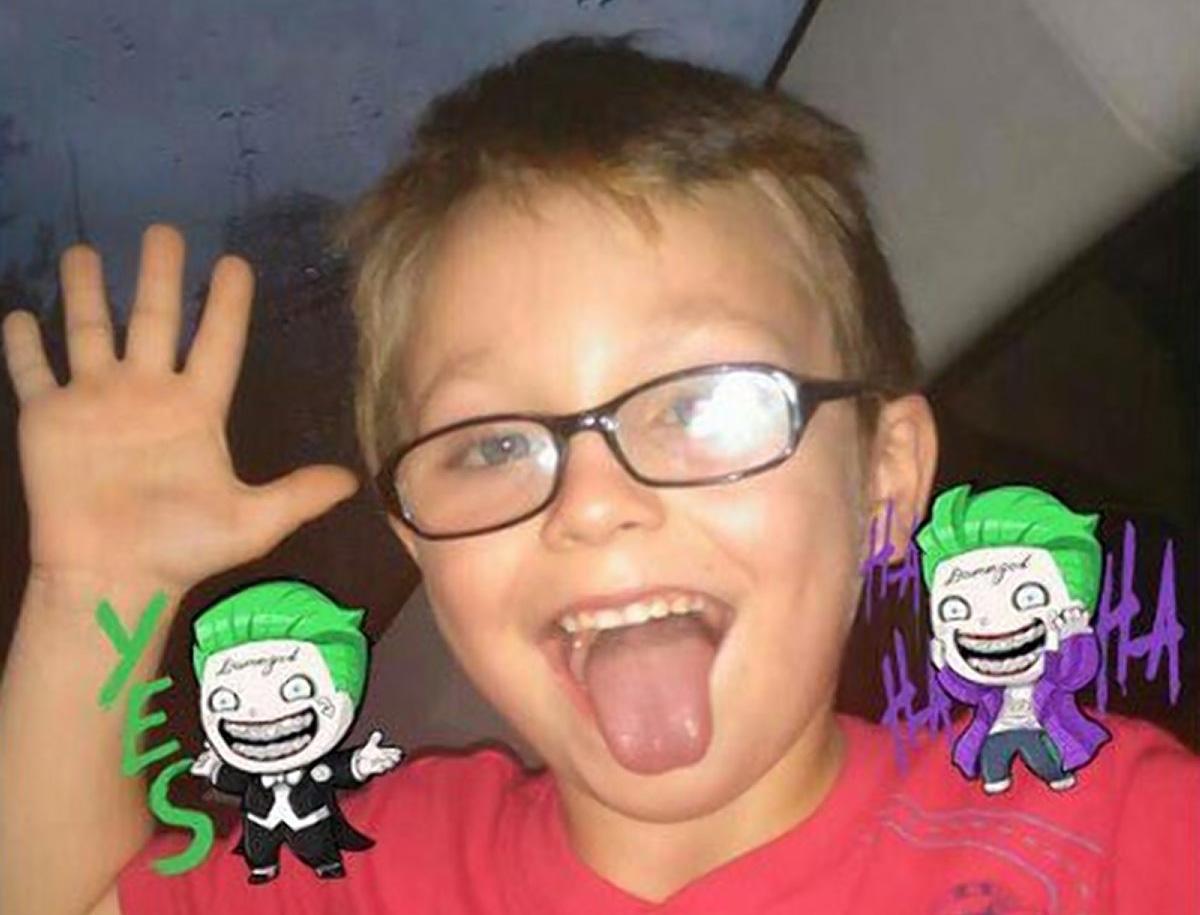 I'm ashamed of myself.

When I heard the news of the Townville Elementary school shooting, I was horrified. Too many similarities to the shooting at Sandy Hook School that took the life of my son, 19 of his classmates and six of his educators almost four years ago. A troubled young man (a child himself) with access to guns, killing one of his parents and then going to an elementary school and shooting first-graders and educators.

My first question was, “Are they OK?” Hearing that there were no deaths at the school eased my pain a little and I was able to return to my work. I knew the community would be traumatized. I knew families would be left wondering how this could have happened and what they could do to prevent it from happening elsewhere. I knew eventually we would hear about the signs and signals that the shooter gave off long before the violence occurred, but that were missed, not recognized, or not acted upon. I knew it was yet another preventable tragedy, but my immediate pain and fear was lessened because none of the children had been killed.

Until Saturday, when I learned of Jacob Hall's death. Seeing the picture his family released before he succumbed to his wounds killed me inside. Seeing his mother's face as she held her beautiful baby boy for the last time ... there are no words for the anguish I felt then and still feel today.

Read the rest of her letter, here: http://nydn.us/2dyconE