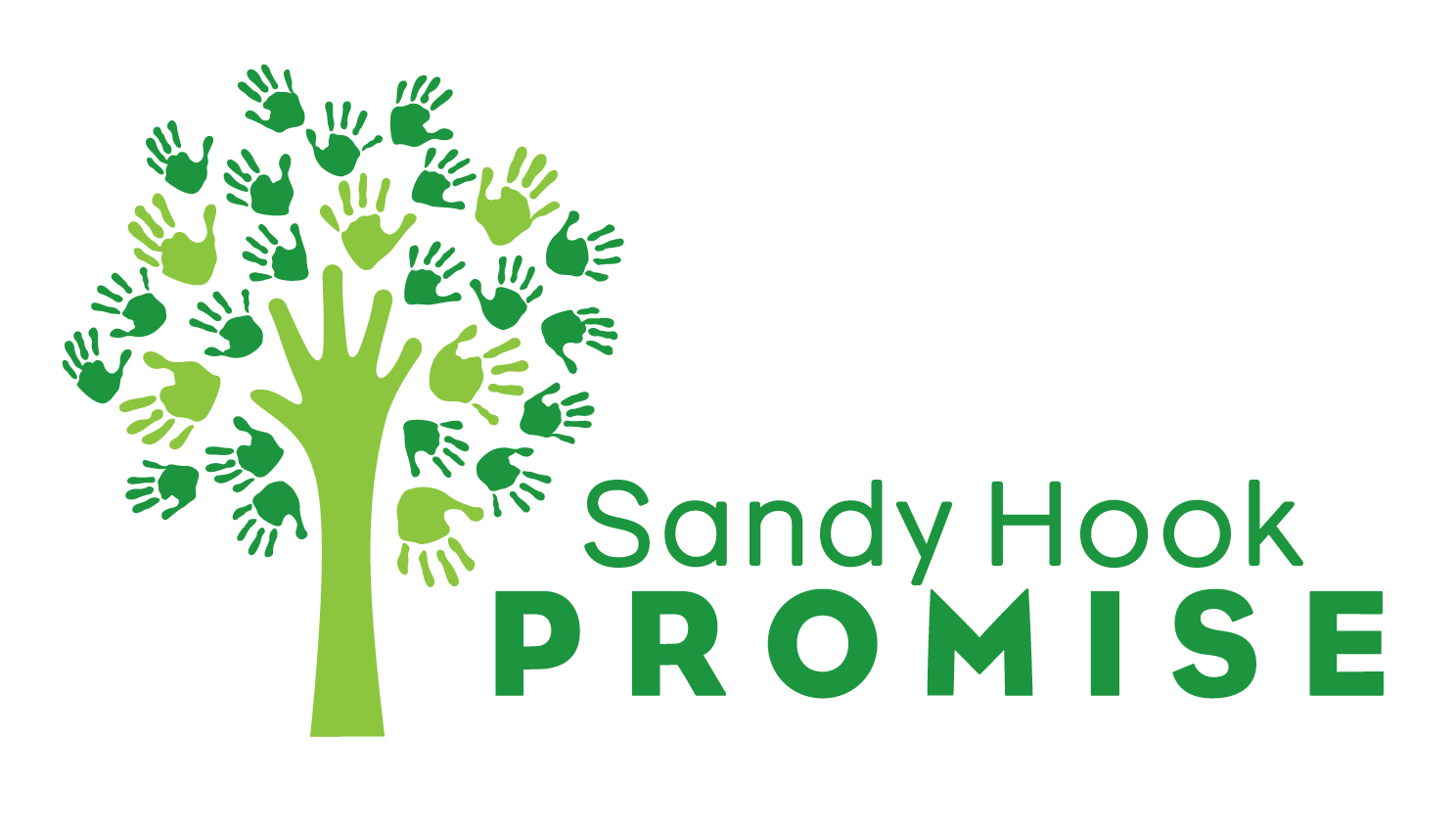 titled “ The Other Side” to raise awareness of this innovative program

Newtown, CT – In response to the senseless murders of 17 high school students in Parkland, Florida and the 19 other school shootings since the beginning of 2018, Sandy Hook Promise (SHP) is launching the Say Something Anonymous Reporting System (SS-ARS) into schools across the country, including accelerated rollout in four of the most at-risk states for gun violence. The launch will be amplified by a national PSA titled “The Other Side,” produced by BBDO New York that will also air on all major broadcast and cable networks and digital platforms today.

SS-ARS allows students to submit secure and anonymous safety concerns to help identify and intervene upon at-risk individuals before they hurt themselves or others. Concerned students simply submit a tip using the SS-ARS app, website, and/or call the 24/7 crisis center.  Our crisis center then triages the tip and dispositions it back into participating school districts and, as needed, to law enforcement.

“The Say Something Anonymous Reporting System is the most comprehensive violence prevention program available to schools today,” said Nicole Hockley, managing director at Sandy Hook Promise and mother to Dylan, killed at Sandy Hook Elementary School.  “Now not only will schools be trained to Know the Signs of potential violence, they can also take action to submit a tip anonymously and be sure it is case managed by schools and local law enforcement. From bullying, to substance abuse, to suicide and school shooting threats, schools and communities can take tangible action to prevent violence before it occurs. And, it costs the school district nothing to bring in SS-ARS … it is truly absolutely free.”

Sadly, it has been reported that 80% of school shooters and 70% of individuals who completed suicides told someone of their violent plans prior to taking action – yet no interventions were made.  Sandy Hook Promise has been working to solve this problem for the past 3 years through their four “Known the Signs” evidenced-based programs, provided at no cost to schools nationwide. To date, SHP has trained more than 3 million students, teachers, and law enforcement officials across all 50 states. As a result, SHP has helped intervene on multiple threats – including school shooting plots, suicides, and other threats of violence, as well as helped reduce bullying and get hundreds of individual’s mental health assistance.

SS-ARS builds on the highly successful Say Something program by adding the anonymous reporting system platform.  This platform is now available to any public, charter, and independent school. That said, SHP will initially focus on the top 25 states that drive 80% of firearm deaths and violent crimes. To accelerate this launch, the PepsiCo Foundation is underwriting the rollout of SS-ARS in four of the country’s most at-risk states for gun violence – this support will help reach up to 200,000 youth and will lead to approximately 20,000 interventions annually.

The SS-ARS system is managed and maintained by a national digital leader in the school safety space and 24/7 Crisis Center national compliance leader, both have 20+ years of experience. Sandy Hook Promise provides overall management and training of SS-ARS to school districts and students. SHP pays for 100% of the costs to train and sustain the program in a school district. When schools opt to utilize the SS-ARS platform – we will provide: