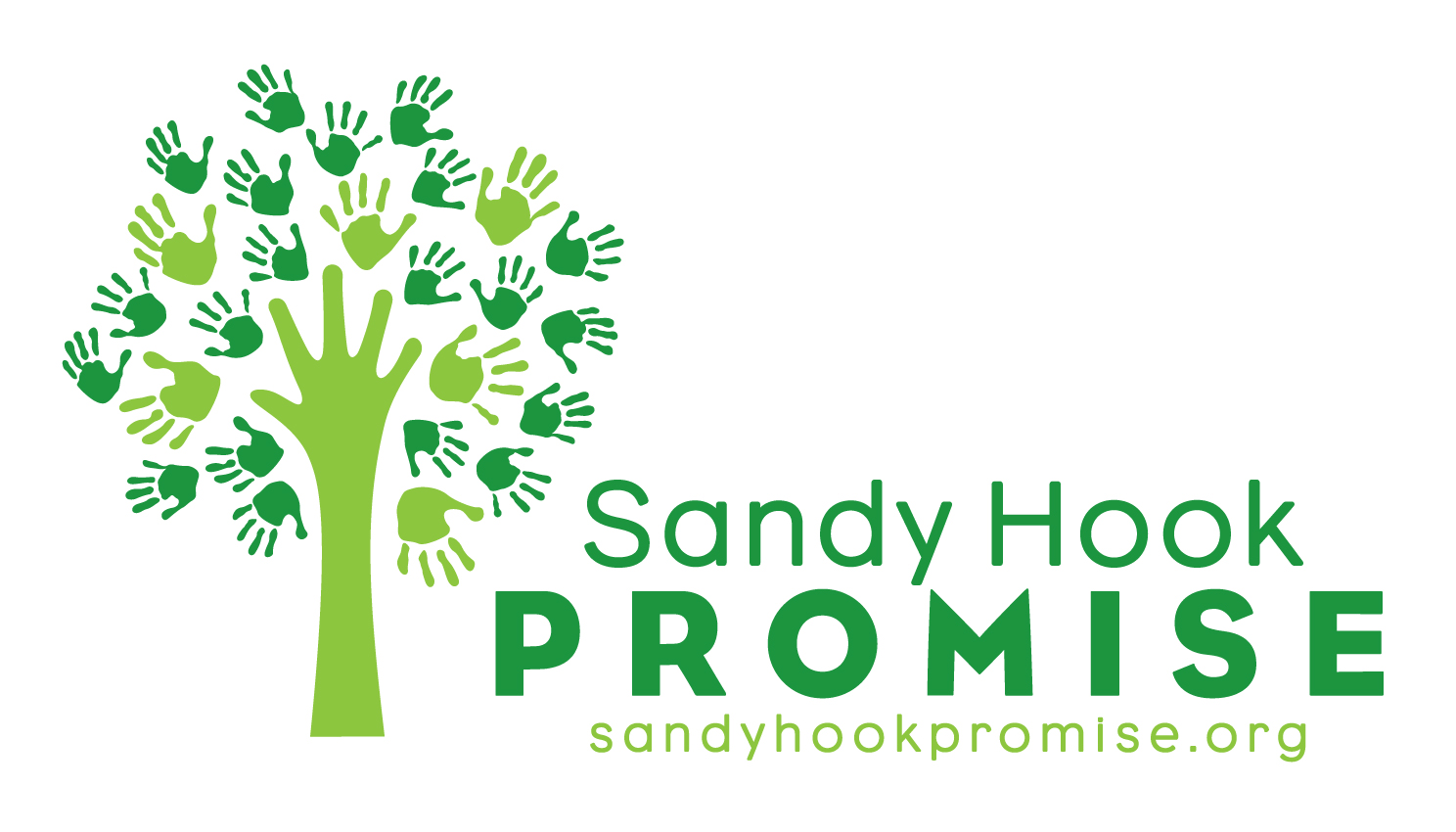 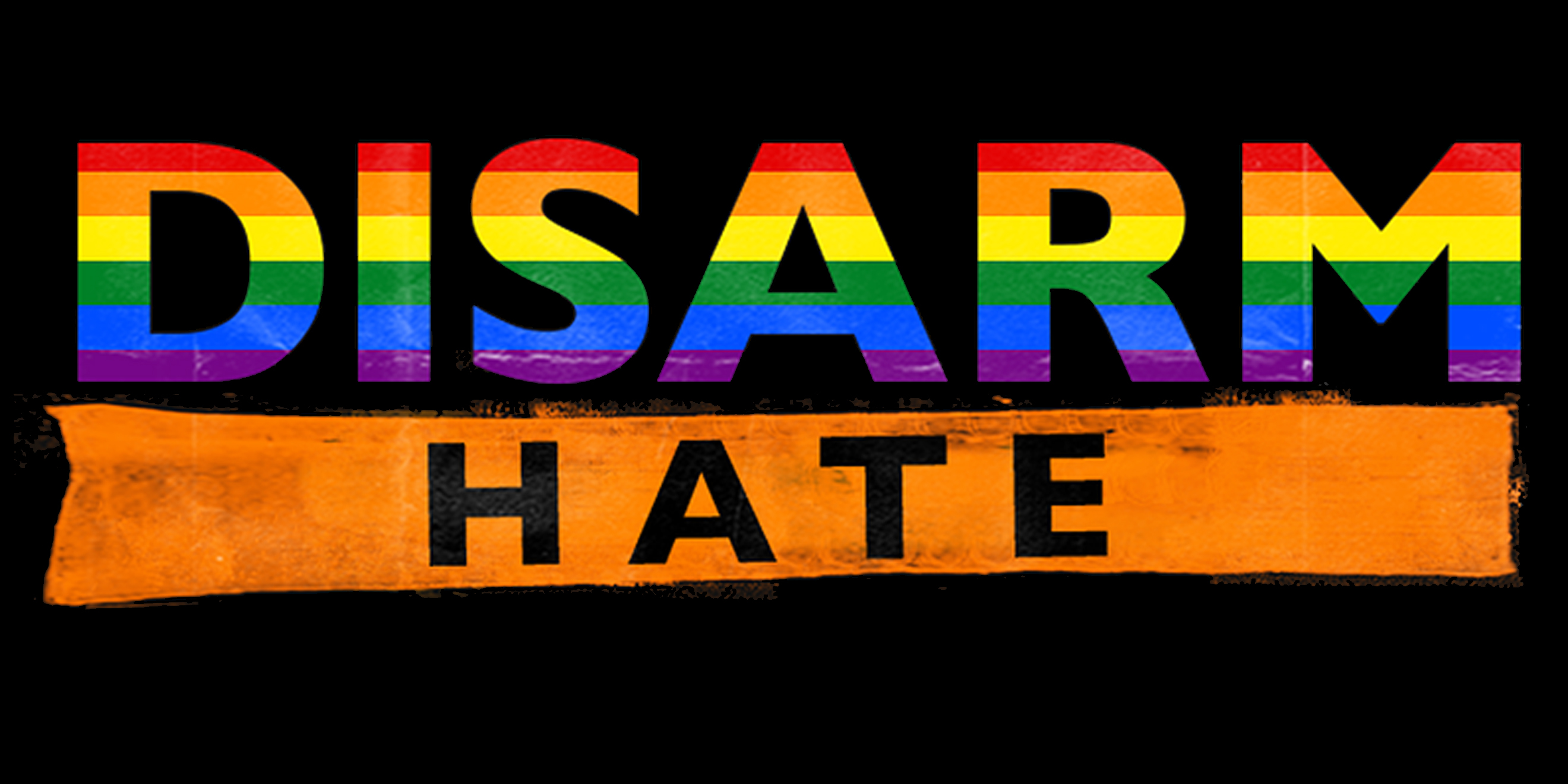 Washington, DC – On Saturday, Sandy Hook Promise and a coalition of 50+ organizations will gather to advocate for LGBTQ+ equality and commonsense gun safety legislation at the Disarm Hate Rally on the National Mall in Washington, DC.

Responding to the the tragic shooting at Orlando’s Pulse nightclub in June and a summer filled with senseless gun violence, members of the LGBTQ+ community, allies, advocates, celebrities, religious leaders, and families from around the country will come together to urge legislators to support equal rights for LGBTQ+ citizens and implement responsible gun control reforms to keep guns out of the hands of dangerous people.

Nicole Hockley of Sandy Hook Promise said, “Gun violence is an issue that affects all of America; no one individual or community is immune. By working together and raising our voices in unity, we can deliver solutions that prevent gun violence for everyone.”

WHAT: Rally to Disarm Hate

Speakers will include actor and writer Harvey Fierstein, LGBTQ+ and gun safety advocate Lelia Spears, and Christine Leinonen, whose son was killed in the Orlando shooting.

Additional information about the rally can be found at www.disarmhate2016.com.