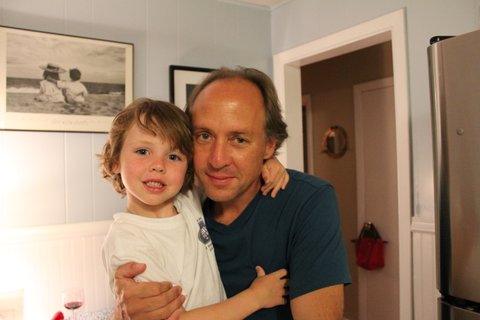 On Dec. 14, 2012, my life changed forever when the youngest of my three beautiful children, my sweet little 7-year-old son Daniel, was murdered in his first grade classroom at Sandy Hook Elementary School, along with 19 of his peers and six educators. Today, three and a half years later, I am currently one of the managing directors of Sandy Hook Promise, a national nonprofit gun violence prevention organization with a mission to prevent other gun-related deaths so no one else has to experience the devastation of senseless gun violence.

2016 has been a year of senseless gun violence, with the shootings in Orlando, Fla., Kalamazoo, Mich., and Hesston, Kan. being just three of the more than 130 mass shootings the United States has seen so far this year. Gun reform continues to stall even after the Pulse nightclub shooting, which has been deemed the deadliest mass shooting in modern U.S. history. In mid June, Senator Chris Murphy of Connecticut, my home state, led an almost 15-hour filibuster on the floor of the Senate in order to bring a vote up on the Terror Gap and expanding background checks. Though his filibuster was successful and a vote was scheduled, four provisions, two from Democrats and two from Republicans, were all voted down and did not pass. The next week, another Connecticut Congressman, Jim Himes, led a movement to boycott the moment of silence for Orlando, not out of any kind of disrespect for the victims, but because moments of silence do nothing to help stop the next massacre. Only action can do that. Following his protest, Representative John Lewis and dozens of House Democrats led a 25 hour sit-in on the House floorto force the Republican majority to let them vote on similar measures. Their vote is scheduled for Tuesday.

Weeks after the Orlando shooting, I am still overcome with sadness. Unfortunately, it's part of a longer continuum of this epidemic. I would never propose to say that I know what they're going through just because we've shared a similar loss, but I can empathize, as I know all too well how it feels to suddenly lose someone to gun violence. I continue to feel empathy for them, because I know this journey is just beginning and it will never end.

At Sandy Hook Promise, we like to think of gun reform as a series of "ands" not "ors" — not this or that, but this and that. There are so many things we can do from a policy, legislative, and cultural perspective that it's wide open with opportunities to do better.

Upward of 32,000 people continue to die from gun-related tragedies every single year in this country, and so many of those deaths are preventable. While numbers related to violence, accidents, and negligence are going down, these gun-related tragedy figures aren't changing. The stats for the automobile industry come to mind: According to the most recent data available from the Centers for Disease Control and Prevention (CDC), motor vehicle traffic-related injuries resulting in death decreased 3.7 percent between 2012 and 2013, which the CDC notes is significant. Meanwhile, the CDC also reported that the death rate from firearm injuries "did not change significantly in 2013 from 2012." I think the rate of automobile-related tragedies is dropping because we're working hard on various strategies to bring them down, but we haven't been able to do that with gun-related tragedies.

There so much we can do. We need better policy reform around who has access to firearms and how they obtain that access. Gun violence restraining orders represent opportunities to save countless lives. Safe gun storage is another effective way to prevent a gun from getting in the wrong hands, but currently, there are no federal laws mandating safe storage, and only 11 states have any sort of requirements at the state level.

We also need to speak to our culture in ways that we haven't before. That's part of the work I'm doing with Sandy Hook Promise. We're trying to engage people in this conversation before the gun is even in the equation. We are providing them with something to do, rather than just telling them to sign their name on a list. We offer programs that can be quickly and easily implemented in their communities and school systems for free. These programs address the heart of the matter regarding identification and prevention by training people to identify someone who might be on their way to hurt themselves or somebody else with a firearm, and get them the help they need before it results in disaster. We are also working closely with our federal government to pass meaningful mental health reform so that quality, comprehensive mental health care is available and accessible to more people. 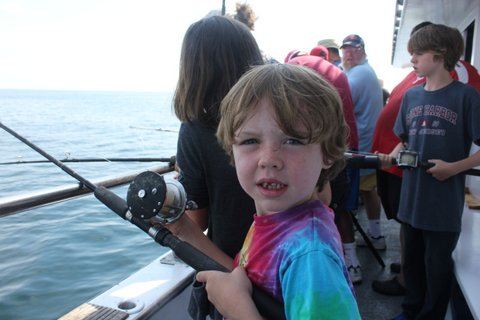 To the legislators who are working their hardest to pass common sense gun measures: Thank you. The majority of the American public is with you. I think the Democrat sit-in was a great tool for awareness; anecdotally, I know that a lot of people aren't aware that those who are considered too dangerous to get on an airplane are still allowed to legally purchase guns. It all comes down to raising our voices and making noise, and that's one of the things that our legislators who participated in the sit-in are doing. They are raising this issue up to the top of the lines, and I think they've done a great job with that. It was at the top of the news for days, and is educating people and hopefully motivating them to get engaged. Those who are with our legislators in mind, body and spirit need to be vocal. They need to make their support known, because that's where the breakdown is.

To the legislators who are obstructing any and every proposed piece of gun safety reform — you are out of step with your constituents. The polls show that 90 percent of Americans want better gun reform and safer gun regulations in this country. Your constituents know that you are not voting in their favor. Shouldn't the welfare and safety of your constituents be one of your top priorities?

To the citizens who think we don't need improved gun reform, I think you owe it to yourself to educate yourself. There's a lot of good that can be done and a lot of lives that can be saved — without infringing on anyone's Second Amendment rights. The government is not coming after your guns. We really need to step back and look at this rationally and understand that we need to do a better job.

There are so many ways for people to raise their voices and be heard. If you're already involved, get more friends involved. Find a gun violence prevention organization that resonates with your own philosophies and get active with them. Write to your legislators. Call your legislators. We know that they don't hear from folks, because a lot of folks don't know that that's what they need to do. Or, they do know and they think that somebody else is doing it — and they're not. We know from speaking to policy makers that they only hear from the extremists on the fringe. So, the vast majority of sensible people in the center need to speak up. If you look at any social movement throughout history, that's what it takes. It takes noise and engagement from the majority in the center. Make noise. Be heard. 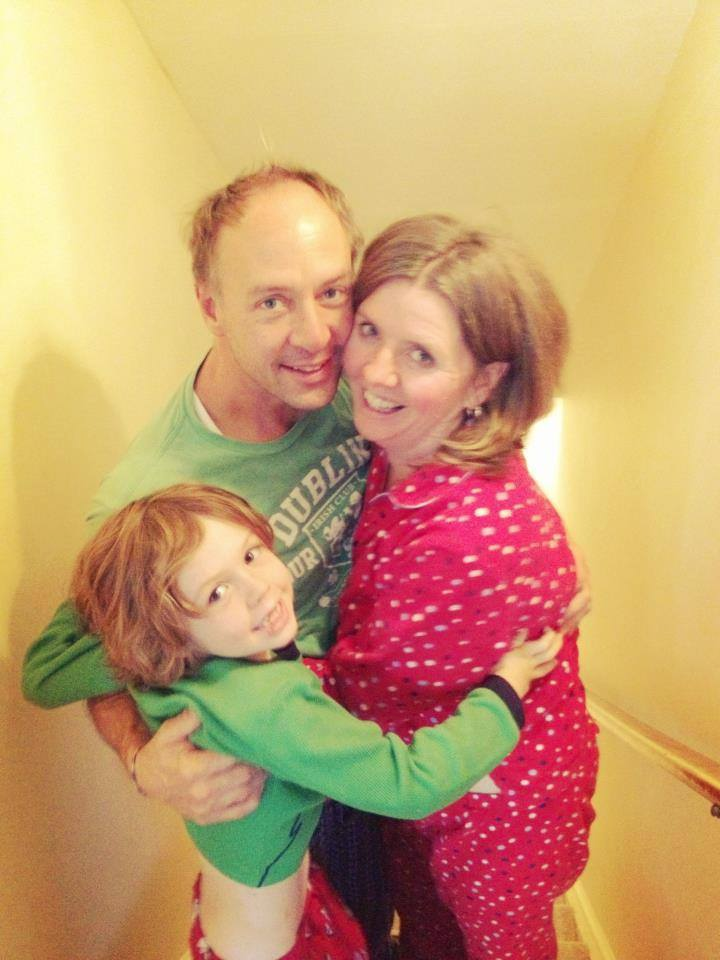 As we mourn the increasingly frequent mass shootings and the daily gun-related tragedies that continue in our cities, I hope that people will take a moment to realize what's at stake here and why this mission is so important. It affects all of us.

My sweet, little Daniel was an exceptionally compassionate little boy who was aware of all those around him. We used to call him the caretaker of all living things, because he would save the worms from the sun, and he would connect with his classmates who were sitting alone. Daniel thought nothing of taking the risk of putting himself out there to improve the quality of life of others, because he knew it was the right thing to do. If more of us can take that message and move it forward, we would be in a better place.

As told to Lucia Peters at Bustle: http://www.bustle.com/articles/168993-im-a-sandy-hook-father-heres-what-you-need-to-know-about-gun-reform