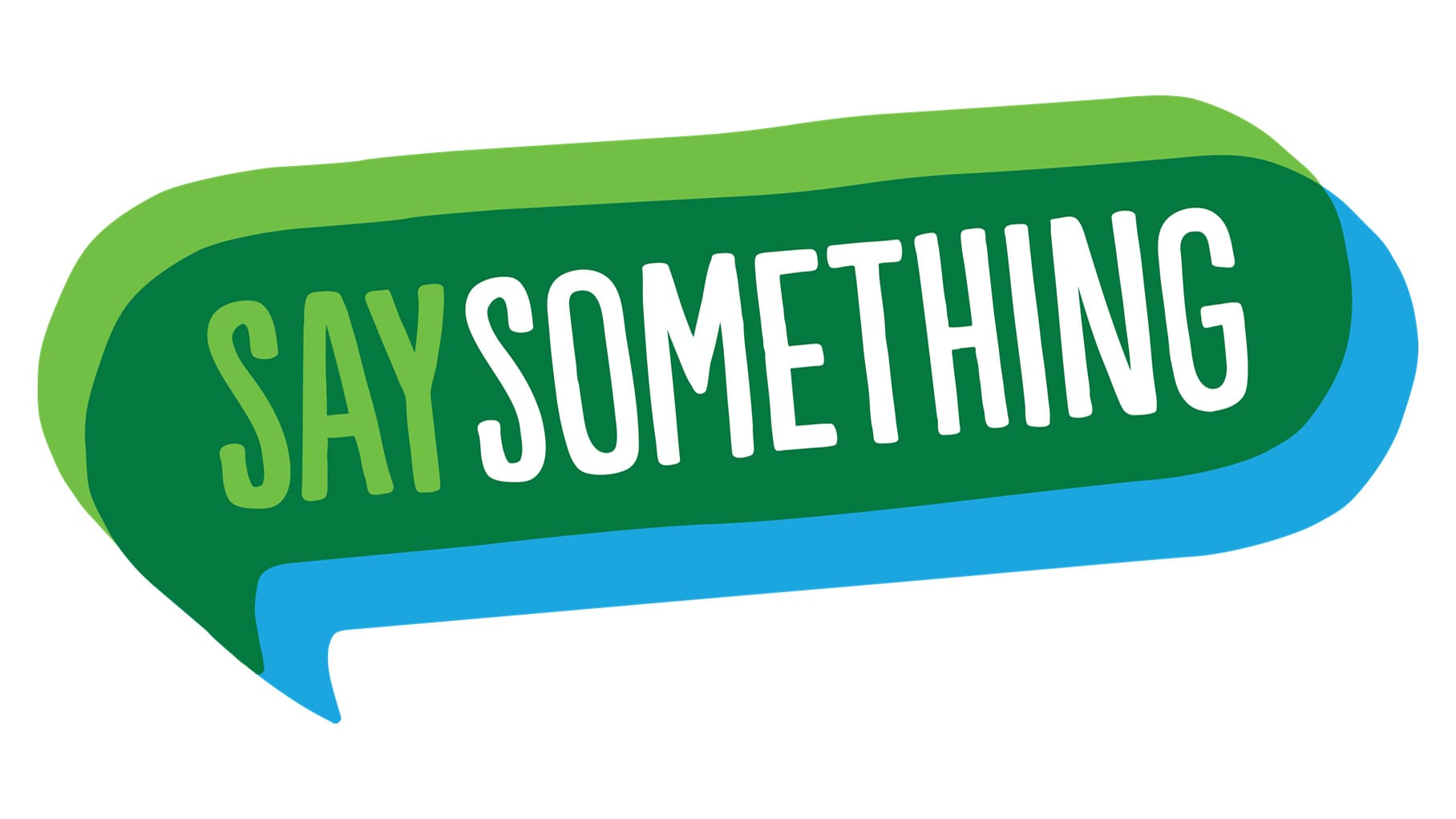 It appeared to be a typical Saturday night in North Canton, Ohio. Then reports started coming into the Say Something Anonymous Report System that someone was threatening to “shoot up” the high school.

A youth (who is not a current student) had posted on Instagram that they were going to attack the school. Students trained in the Say Something program knew to call in the threat.

“We immediately started to get multiple reports through the Say Something system,” said Dave Pilati, the assistant superintendent for the North Canton School District. “It appeared that random students had seen the same Instagram message about how this individual wanted to shoot up the school.”

Local administrators and law enforcement worked throughout the night to locate the suspect. While police found no weapons in the youth’s home, their parents were unaware of the activity. The person is now getting the help they need.

“If we hadn’t had this system in place, it would have taken a lot longer for us and, ultimately, law enforcement to discover the threat,” Pilati said. “That extra time could prove to be invaluable. And I was extremely impressed with how serious the police department took the matter and the coordination we received.”

The Say Something Anonymous Reporting System has seen a surge of life-saving tips in Raleigh, Houston, Philadelphia, San Francisco, New York, and beyond during the past year as students continue to suffer from social isolation during the pandemic.

Pilati said they first started the Say Something program in the district about three years ago. At the time, the county was facing a major suicide crisis among its youth.

Within less than a year, more than 18 students in the county had completed suicide. Administrators knew they had to take action. During the past decade, the suicide rate among students and young adults has increased by more than 48% in Ohio.

“These were kids that nobody would ever suspect were considering suicide,” Pilati said. “But it shows that the stress, anxiety, and depression that students are feeling right now is a real concern.”

The district implemented the Say Something program and made sure that every school had mental health professionals on-site that were easily accessible to the students.

“There has been a big push in the county during the past three years to destigmatize mental health,” Pilati said. “And the Say Something program was certainly a part of the solution. It’s been truly effective, and I believe it’s saved lives.”

Pilati said he was also pleased that the Ohio state legislature passed the Safety and Violence Education (SAVE) Students Act in 2020, making it the first in the country to create a statewide model for youth violence prevention.

The act requires that all middle and high school students in Ohio have access to evidence-based programs for schools that teach how to recognize social isolation, identify the warning signs of potential violence and suicide, and when and how to intervene and get help.

“By passing this landmark legislation, Ohio is leading the way toward protecting kids and creating safer schools,” said Mark Barden, co-founder and managing director of Sandy Hook Promise and father of Daniel, who was killed in the Sandy Hook Elementary School tragedy.

Pilati noted that they had previously used a different violence prevention program that got very little use.

“I believe Say Something has been so successful because of the support we receive from Sandy Hook Promise,” he said. “The program is promoted every year through Say Something Week and it’s been very effective. Whether it’s Say Something or another (evidence-based) program that does the same thing, implementing it in your school or district will be a huge benefit. I can’t overestimate the value.”

Say Something is a no-cost program for middle and high school students that includes self-led or virtual training for both educators and students, a curriculum created by seasoned educators, activity guides, and more. If you don’t already have the program, find out how you can bring it to your school or district today.

Want more information or have your own story to share? Email [email protected]. 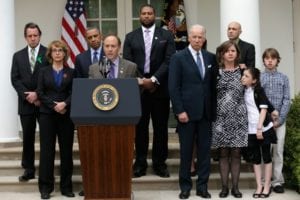 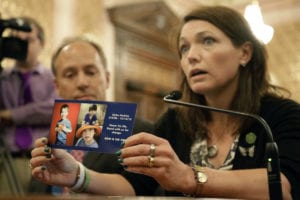