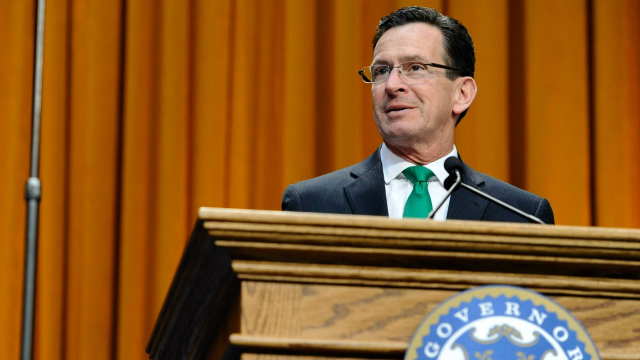 For every 10.5 guns collected under Connecticut’s gun violence restraining orders, one person was stopped from taking his or her own life, researchers estimate. Eleven states are considering similar policies.

After several years during which fights to expand background checks dominated the agenda of the gun reform movement, advocates are encouraging sympathetic state legislators to also consider more targeted strategies that they say could prevent shootings by people deemed at risk of harming themselves or others.

About a dozen states appear poised in their upcoming legislative sessions to consider bills that would create “risk-based” gun removal laws. Such measures allow judges to issue orders instructing police to temporarily confiscate firearms when officers, or in some instances, family members, assert that an individual poses a threat.

While high-profile shootings tend to drive the political impetus behind gun violence restraining order laws, a new study by Jeffrey Swanson, a psychiatry professor at Duke University’s School of Medicine, and nine other researchers, shows how in one state — Connecticut — gun removals from high-risk people may have prevented up to 100 suicides.

Read more on this at The Trace