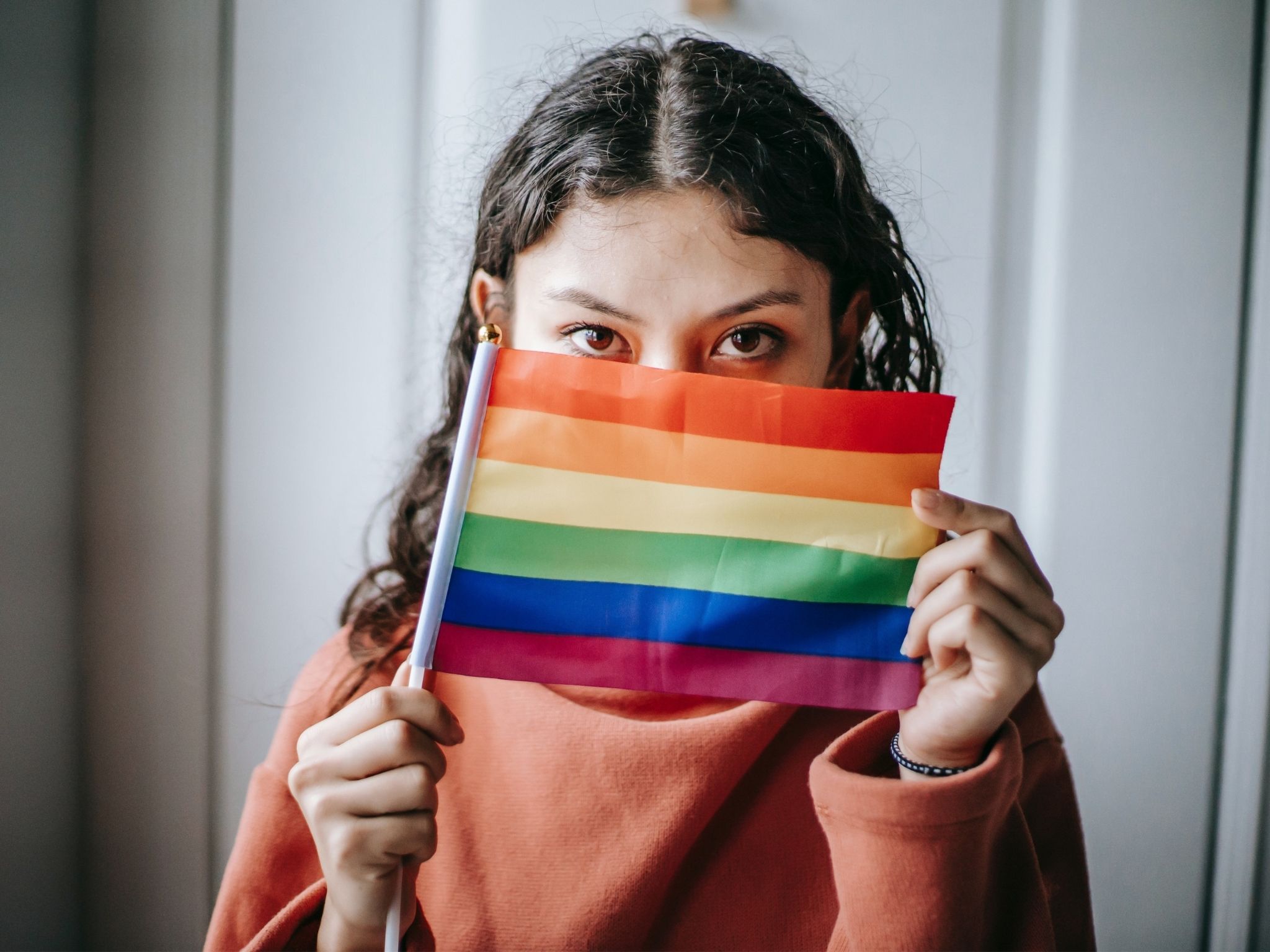 All people should feel safe in their homes, schools and communities. Sadly, lesbian, gay, bisexual, transgender and / or queer (LGBTQ+) people face higher risk of becoming victims of gun violence.

Unfortunately, discrimination and historical lack of tracking of sexual orientation and gender identity make it impossible to understand the full loss of life due to violence against members of the LGBTQ+ community. However, as more data is being collected in recent years, some very dangerous trends are emerging.

Even with generational shifts in acceptance, LGBTQ+ students and young people are victimized by gun violence at higher rates. Here are the facts:

1. The massacre at Pulse Night Club, a gay nightclub in Orlando, Florida, was the second worst gun violence attack in American history. 49 people were murdered as they peacefully joined together in community and to dance.1 The shooter used an assault weapon with a high-capacity magazine. The victims and survivors were predominantly Latinx LGBTQ+ people.

3. Additionally, nearly 20% of all hate crimes are motivated by sexual orientation and / or gender identity bias.3 Guns can make these crimes all the more deadly. In fact, nearly 8 in 10 homicides of Black trans women are by a gun.4

4. 29% of transgender youth have been threatened or injured with a weapon on school property, compared to 7% of cisgender youth.5

6. LGBTQ+ students face bullying at more than double the rate of others. 43% of transgender youth have been bullied on school property, compared to 18% of cisgender youth. 5

7. 29% of gay or lesbian youth have been bullied on school property, compared to 17% of straight youth. 5

What You Can Do to Help

People who hurt themselves or others often show warning signs before they carry out an act of violence. If you don’t know what to look for, it can be easy to miss the signs, or dismiss them as unimportant.

Real change in how America approaches gun reform and school safety isn’t possible without people like you. Because of supporters, activists, and volunteers, lives are being saved. Get involved and make a difference.