Study Confirms School Shootings are Preventable If You Know The Signs 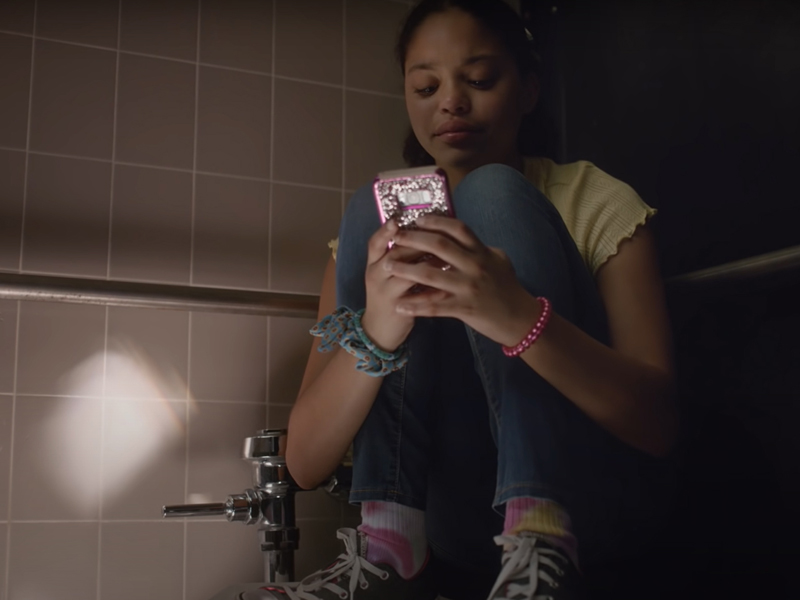 Researchers with the U.S. Secret Service said the evidence is clear — school shootings are preventable. Their recent analysis of 67 averted school shootings between 2006 and 2018 adds to the mounting evidence that early intervention is key. It also reaffirms what we already knew, that learning the warning signs and reaching out to ‘say something’ can stop the violence before it happens.

“The study clearly shows that there are identifiable behaviors before a violent act being committed, and shines the light on the fact that if members of the community are made aware, these attacks can be avoided,” U.S. Secret Service Director James Murray said during the rollout of the new report. “When people report concerning behaviors, they can — and will — save lives.”

The U.S. Secret Service’s National Threat Assessment Center conducted the study. They concluded all of the plots were thwarted by people who saw concerning communication or behaviors — and sought help.

The report outlined 11 categories of observable planning behaviors that researchers discovered. These can offer opportunities for others to intervene and get help before a tragedy occurs. 85% of plotters engaged in planning with some type of weapon and 73% detailed how they would execute their attacks.

Nearly half of those plotting attacks had been the victims of bullying. Grievances the student had with an educator or another classmate were the most common motives. In 94% of the cases, plotters shared their intentions about carrying out an attack with others.

“Nearly all the plotters made some kind of communication about their plans,” said Ashley Blair, the lead researcher on the latest report. “And every plotter exhibited some kind of concerning behavior.”

Many of these behaviors mirror the warning signs highlighted in Sandy Hook Promise’s Say Something program. These include significant behavioral changes, sadness, depression, social isolation, escalating anger, and interest in violence. Classmates who observed concerning behavior and told a trusted adult uncovered nearly two-thirds of the plots.

The researchers found some of the plotters spent as long as three years planning their attacks, providing ample opportunity for people to discover the warning signs and intervene before it was too late. For months, many of the plotters posted disturbing messages on social media, changed behaviors, and caused concern among those around them.

The Importance of Trusted Adults

The research showed half of all classmates who reported the potential threats did so to educators, coaches, and school resource officers who they viewed as ‘trusted adults.’

“These are schools that have done a good job of facilitating a safe school climate,” Blair said. “They went to the trusted individuals in their school and felt the staff would do something about the information.”

The researcher emphasized that creating a trusting climate — where students feel like they can come forward with their concerns — is vital in the effort to reduce school violence.

“We need to continue to foster those trusting relationships in our schools,” she added.

While the majority of the reports came from classmates, researchers found that parents and educators also spoke out when they saw the signs.

“Prevention of these targeted acts of violence really takes a community approach,” Blair said. “We all need to work together.”

Experts who worked on the report noted that “early intervention and assessment is key” to prevent these acts of violence.

Researchers said while some of the smaller behaviors reported don’t necessarily mean the student is planning a threat, it can be an opportunity to address the problem and get the student the help they need before the situation escalates.

Students are best positioned to identify and report concerning behaviors displayed by their classmates, the study noted. Friends, classmates, and other peers uncovered 69% of the plots.

“Many of the tragedies that occurred in schools could have been prevented,” said U.S. Homeland Security Secretary Alejandro Mayorkas. “That’s why it’s so important to have targeted violence prevention programs.”

Sandy Hook Promise offers programs at no cost to schools including Say Something and the Say Something Anonymous Reporting System. These programs teach students and educators to identify the warning signs of someone in danger of hurting themselves or others. To take it seriously, and to reach out for help from a trusted adult immediately. If your school doesn’t already have these life-saving programs, reach out today for more information.