Gun Violence is Preventable and Hope Lives On

Thanks to the support of our Sandy Hook Promise community, we are seeing the butterfly effect we dreamed of when we began this mission to honor our loved ones and create a safer world for all our children.

Students in Moore, Oklahoma responded to our Say Something challenge with an initiative so inspiring and impactful, it won the $10,000 Say Something Award. Watch this interview with Nicole Hockley to see how they’re helping prevent future tragedies:

Sandy Hook mother: Memory of that day is vivid

This winter marks the three-year anniversary of the massacre at Sandy Hook Elementary in Newtown, Connecticut, where 20 children and eight adults died. CNN’s Fredricka Whitfield reports.

Click here to read the full People magazine story about Say Something. 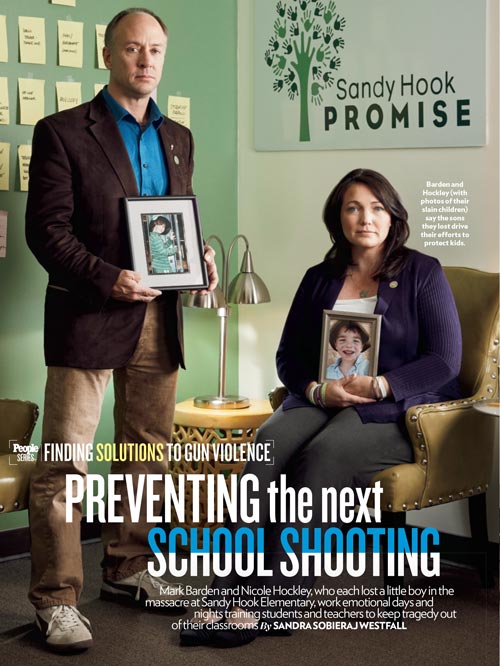 We look forward to working with you in 2016 to keep our momentum and progress going – expanding our prevention programs like Say Something to protect one million children across the country from gun violence.