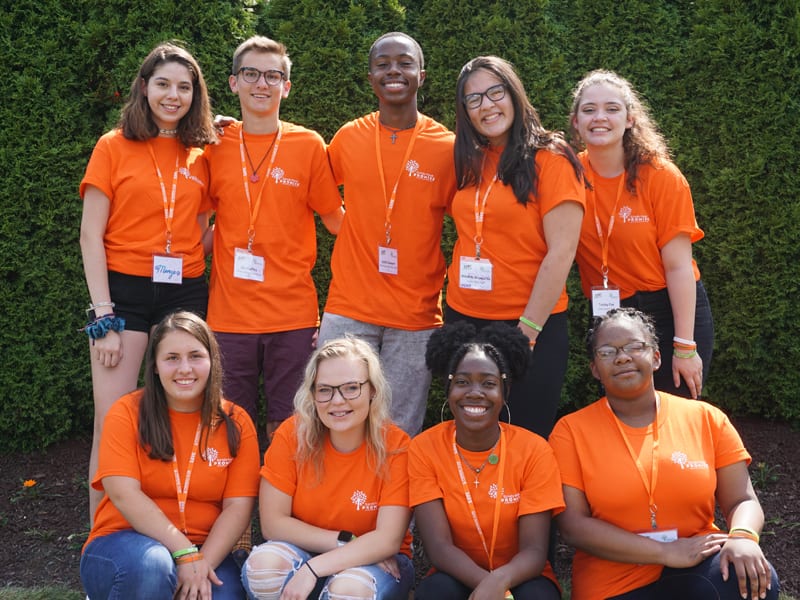 Who Do You #WearOrange For?

At Sandy Hook Promise we believe everyone should live in an America free of gun violence. This year, National Gun Violence Awareness Day, also known as #WearOrange Day, is being honored on June 3, 2022.

Chicago teens refused to be silent in the face of gun violence. They launched the #WearOrange Campaign and National Gun Violence Awareness Day. Their 15-year-old friend, Hadiya Pendleton, was killed by a stray bullet days after performing at President Obama’s second inauguration. After that, they knew they had to take action in her honor, selecting #WearOrange because it is the color used by hunters to protect themselves.

No one is immune to gun violence, as proven by the tragic shooting at Sandy Hook Elementary School that claimed the lives of 20 first-graders and six educators. The Know the Signs prevention programs from Sandy Hook Promise are making schools and communities safer.

Share Sandy Hook Promise with your family and friends and work with us to #ProtectOurKids from gun violence. More than 8 million citizens have taken our Make the Promise pledge. Won’t you join us?

Above all, you can participate safely and virtually with us in social media. Here are some sample messages:

•Today is National Gun Violence Awareness Day. I #WearOrange to #ProtectOurKids and #EndGunViolence. Join me and nearly 7 million people who have made the Sandy Hook Promise. https://www.sandyhookpromise.org/take-action/promise/

•The time to act has long past. On National Gun Violence Awareness Day, I #WearOrange to #EndGunViolence and will take action to make our communities safer. https://actionfund.sandyhookpromise.org/

On average, twelve youth are killed by gun violence every day. Another 32 are shot and injured. Mass shootings are on the rise, averaging 11 each week in 2021. That’s why we are calling on students to take action. You can get ideas about how to raise awareness to end gun violence with your new “Wear Orange” activities. Be sure to use the customizable graphic which you can use as a frame or to create a sign to share on social media. #WearOrange 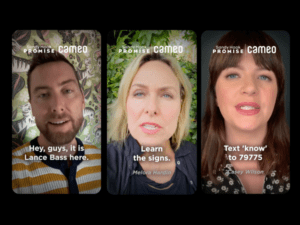 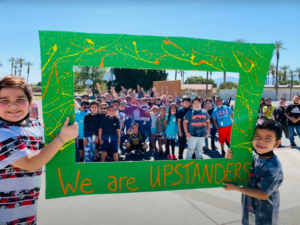